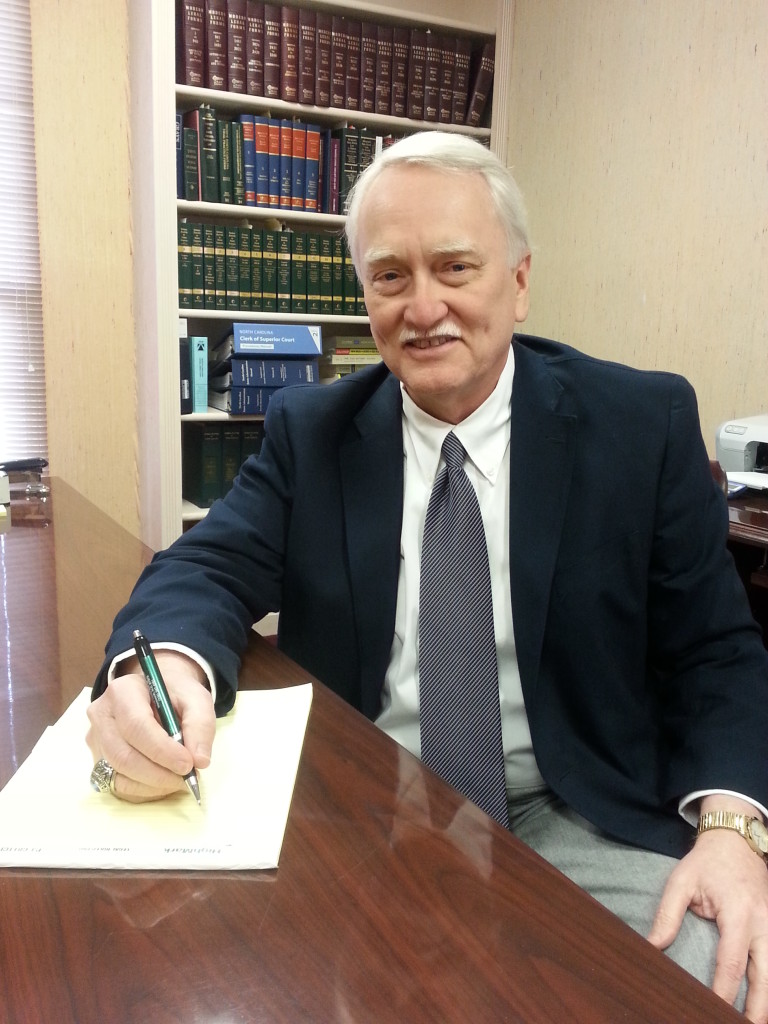 W. Eugene Russell is a general practitioner and local government attorney licensed to practice in the General Courts of Justice for the State of North Carolina, the Federal District Court for the Middle District of North Carolina in Greensboro and the Fourth Circuit United States Court of Appeals. He received his undergraduate and legal education from the University of North Carolina at Chapel Hill.

Between college and law school sessions, Eugene worked four summers with the North Carolina Department of Transportation as a surveyor gaining valuable skills in drafting deeds, researching titles and in the subdivision of land.

In 1975, Eugene began his legal career in Eden with a concentration in real estate matters working as an associate with Charles J. Nooe, the Eden City Attorney.

In 1977, Eugene moved his practice to Madison where he maintained a general practice closing hundreds of real estate transactions and representing clients in a variety of matters including wills and estates, personal injury cases, criminal defense, domestic relations, corporations and collection matters until 1987.

As part of his private practice, Eugene represented the Madison-Mayodan School Board for two years and completed an extensive course in school law at the Institute of Government in Chapel Hill. He also represented the Town of Mayodan as Town Attorney for four years and completed numerous workshops sponsored by the Institute of Government and the North Carolina Municipal Attorneys Association. 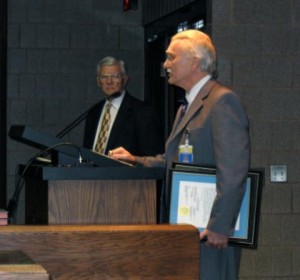 In October 1987, Eugene was appointed to the position of Rockingham County’s first full-time County Attorney. During his twenty-five years as County Attorney, Eugene provided a wide variety of legal services and continued his education in local government law attending more than sixty accredited seminars sponsored by the School of Government in Chapel Hill, the North Carolina Bar Foundation and the American Bar Association Local Government Section.

As County Attorney, Mr. Russell organized and completed, on short deadlines, a number of complex projects involving litigation and real property matters including procuring easements and encroachment agreements for 22 miles of water line and 16 miles of sewer lines and completing a number of condemnation proceedings.

Mr. Russell was recently selected, in a competitive process, to represent the Rockingham County Airport Authority. A significant responsibility of this position is the acquisition of real estate parcels and easements to support the airport operations.